As I've noticed, I'm not listed as a contributor to this blog anymore (actually, most people who ever were are not anymore, oh well) but I haven't been officially removed from the contributors yet, so I might as well publish my new art while I still can, no?

Anyway, most of the current audience, if there's any left, is probably clueless about who I even am, so let me just state a couple of facts; back in the heyday of this blog, I used to be known on Stardoll as Princess_Kiara1, but my real name is Nika Pokerznik and I've been designing Stardoll graphics/digital art since 2009. I pretty much abandoned Stardoll and designing Stardoll based graphics due to being busy with school, but I still run my own blog Nika's Graphics and am willing to take on graphic requests again as of summer 2016.

Yesterday I was bored, looking through my drawings, and decided upon digitally "remastering" the lips of one of my more recent drawings. Let me just state that everything was done from scratch, to avoid any confusion for example who do the lips belong to. They're fictional and any resemblance is purely coincidental. During my two year long absence I've been working on making art completely from scratch, as working with reference pics just doesn't seem to cut it for me anymore.

So this is what I made: 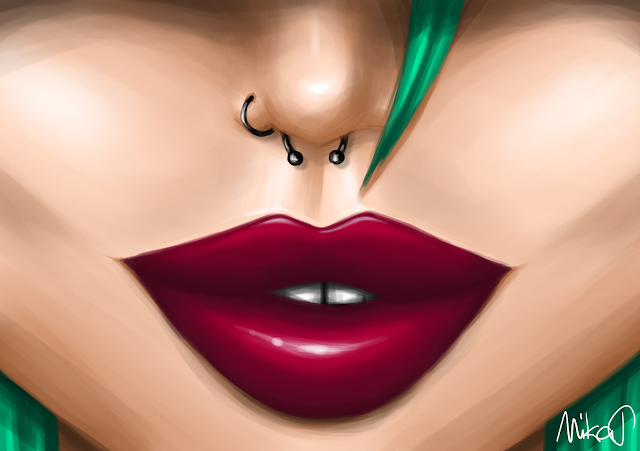 And the following pic is a comparison, hand drawn vs. digital version: 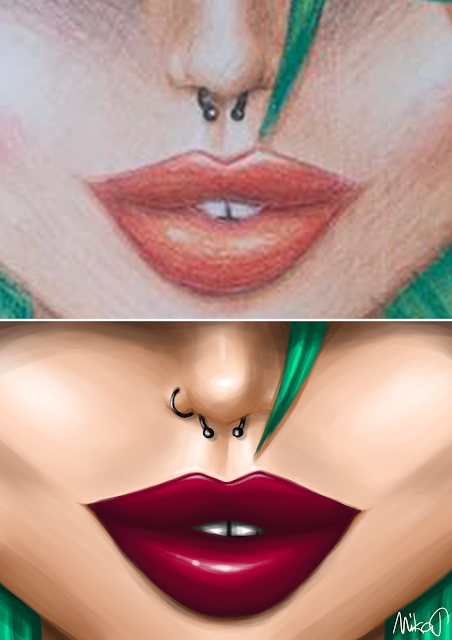 I also found this graphic of lips I made in December 2014, and I guess you could call it an improvement? I believe I really did get better at art from scratch. 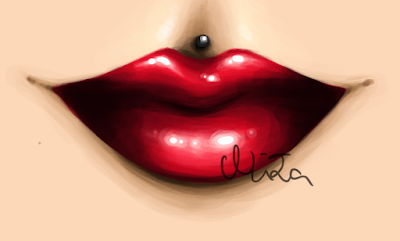 If I, by any chance, don't get removed from contributors, I will try to continue to post my recent work.


What do you think about the lips though? I'm eager to hear your opinions!