So since COUNT Magazine isn't yet out, I shouldn't post graphics that I made for it, but I'll do post a blurry version of the spoiler (;

So here is the COUNT Spoiler, which you probably saw on their official blog. 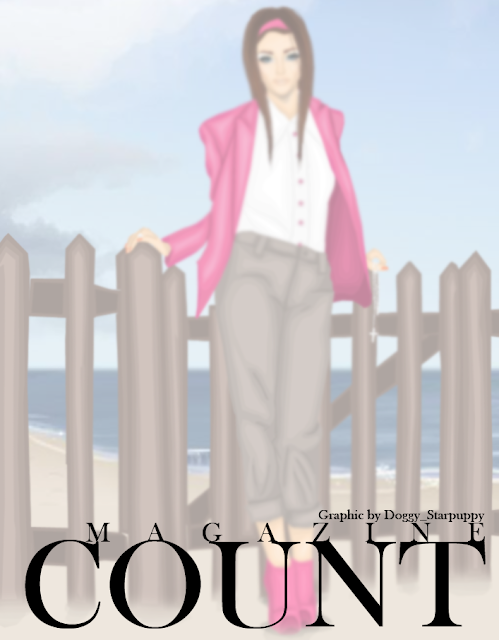 You can click on it to enlarge.
I'm the creator or the model and fence. The background is a Stardoll interior. You can notice the hairstyle is slightly different from what I do usually as the model is wearing a head-band. Overall I like the graphic but I'm not satisfied with the hair technique I used :L Should have used the other one but oh well ...
Also, in the graphic version that is going to be published, the model has a different hair style..

And now the new FAME Spoiler. 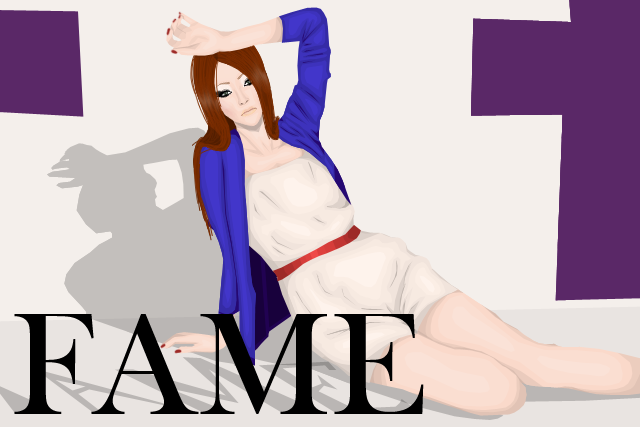 I finished this one last night at like 2:00 am and I didn't want to leave it for the next day so I just hurried up a little bit :L