It's been apparent that I've not been posting here a lot lately, and I don't really have a reason as to why - but I'm going to make an effort to post here more often, now that I'm working on more things!

Recently, the gorgeous pilo7 contacted me to create a menswear runway graphic for him, I of course accepted and began brain storming which designer/look to go with. Then it hit me! Givenchy, duh!

Anyway, to cut the babble, here's the finished piece 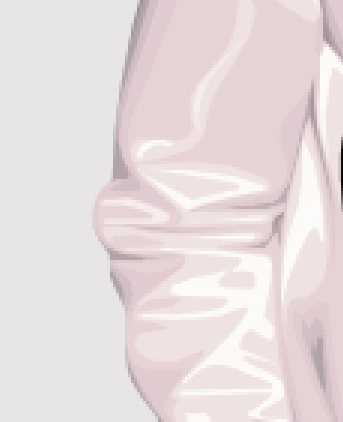 I had a lot of fun making this graphic, I've never really dipped into the waters of doing menswear but it was a nice change. I love how the texture and look of the outfit turned out, and the print itself. I also took somewhat of a risk doing facial hair, which is something I've never attempted before.

I'm very happy with this graphic and so is the client; I'm satisfied 100%.

What do you think?
Leave a comment!
Tick a box!


PS: The Graphic Vault is up for 2 nominations at The Stardoll Awards! You can vote here.