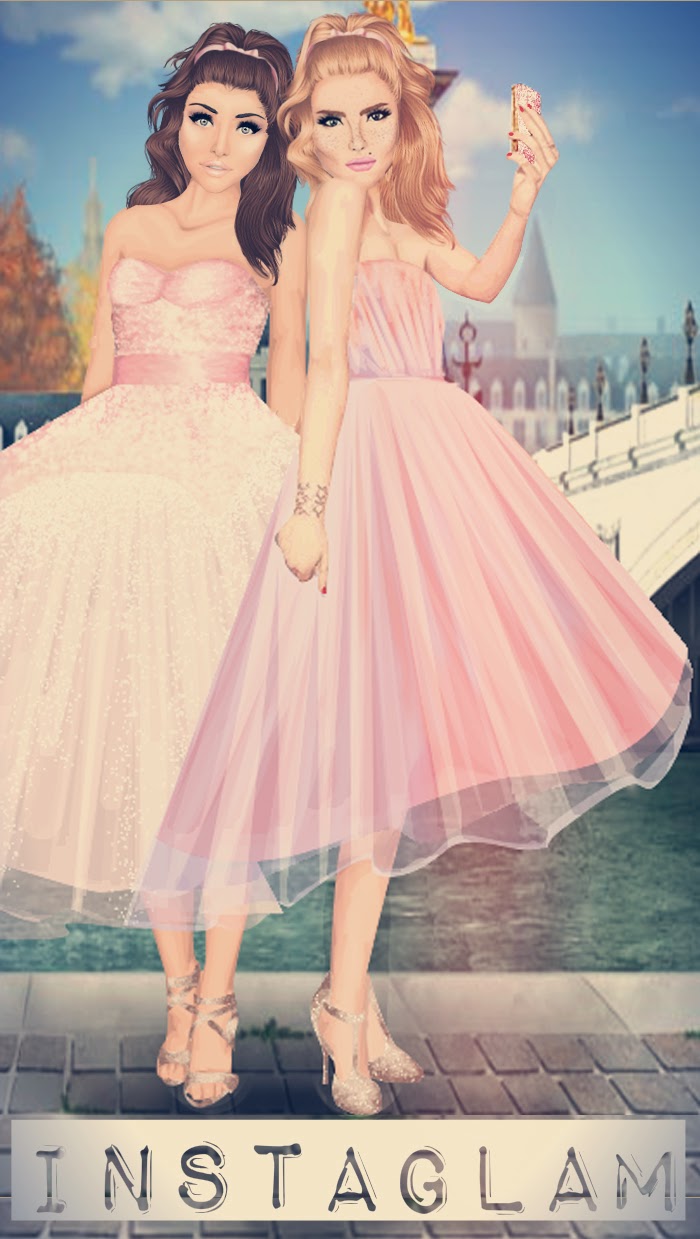 A couple days ago the results for task 7 @ TGP were announced, having filip as a drop out for this cycle Rozalia and myself are the final two.

When Jack revealed that Task 7 was to do a fun kitshy editorial with Betsey Jhonsons fashions I decided I wanted something extra-fun, Betsey is known for having really themed runways and ad campaigns, so my first thought was to make something that I could see in a Betsey Jhonson store, and with the massive popularity of selfies in Pop-Culture something themed around it was the perfect idea for me.

Another thing I took into consideration is how popular Betsey Jhonson is for prom! So i decided that Jack and I were going to Stardoll Academy Senior Prom, mixing this different aspects I think I created a really fun editorial and the "Instaglam" inspiration fit perfectly with the prom-ish look I went for

I do realize I may have over-flitered (oops) but I'm really happy with the outcome, it youthful and fun which to me embodies all that Betsey is, now I've never worked with such a small reference, really it was super hard and I basically swinged everything in this photoshoot, I didnt have much reference as to were shadows and light went because of the size 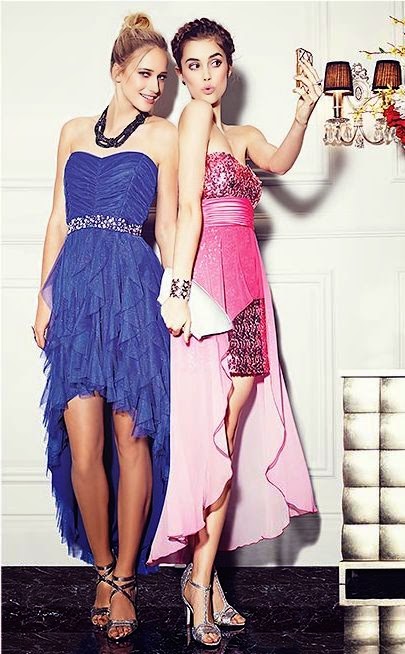 This was the original reference I used, normally I dont share but I feel like its appropiate this time around I had a crazy hard time making the phone and the bracelet but I think they came out good

So tell me what you think, did you like this photo? Do you think I'd have won top photo if this was for a previous task? Also don't forget to tick a box!!

Btw who else is SUPER excited to have Keshan posting here!