Hey, so I was busy working on my magazine which is why I've not posted at all, but now that I've completed and released it I will show you a couple of my favourite graphics from the issue =)

This first one is from the "Sport Luxe" section, out of the 4 images there I did this one last so I think this gave me time to improve my work. This is the 2nd or 3rd image where a noted improvement of my hair is seen, it's still got a long way to go, but I'm happy with the stage I've gotten to right now. The bikini is pretty basic so it wasn't too much of a challenge, but that meant there was a lot of skin to perfect, I'd say skin-wise it's my favourite graphic of the issue! 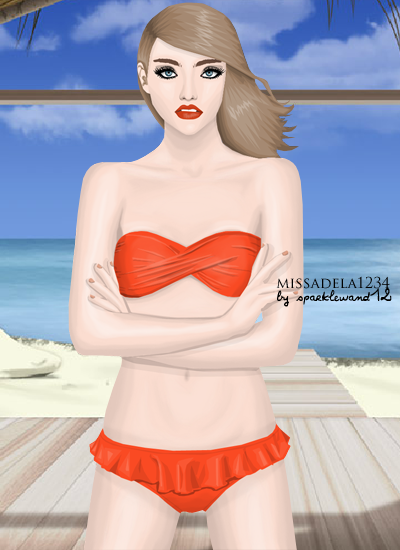 These two images were a kind of filler to go between two different spreads, but I really love them both. They were the last two images I made for the magazine, so I think that naturally they show the most improvement. The clothing is pretty simple in both of the pictures, but I think it looks nice - you probably know by know that I'm like the biggest minimal/simplistic fan ever! I used a bit of a different technique for the clothing, but I'm still undecided on whether I prefer it over the other technique I use! The hair again is something which I've improved on, and although neither is amazing, for me, they are pretty good! 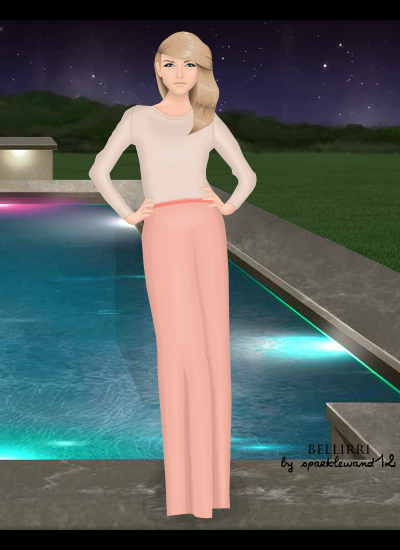 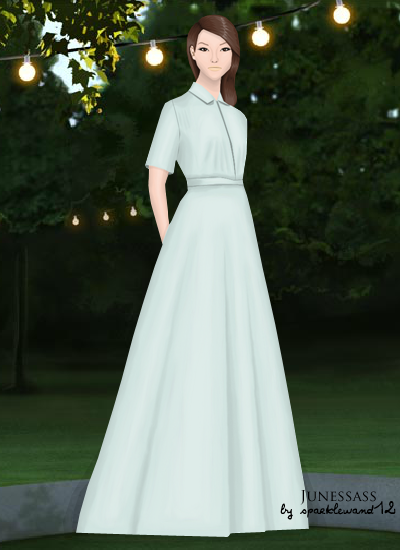